Top Nigeria musician whose Career has Gone from good to worse

By: Adebola omotimehin
In: Entertainment
Tagged: Top Nigeria musician whose Career has Gone from good to worse

Amnews learnt that hardwork is the secret of success as We all know that to be a celebrity in this country is not easy, one need to be hard-working, never relent when you finally got there,put on a hardwork don’t let all your motive be money alone

1.Olusegun Osaniyi a.k.a Lord of Ajasa is a native of Akure, Ondo State. He was crowned the Lord of Flavor (Ajasa is Yoruba term for flavor) in his polytechnic days in Ondo state, where he majored in Quantity Survey

When dagrin died so many people believe Lord Of ajasa will be on top of his game and retain the crown he lost to dagrin few years back not quite long olamide came into the music industry and took the crown left by dagrin, it’s a shock to Lord of ajasa not quite long he stopped producing songs. He gives up the dream 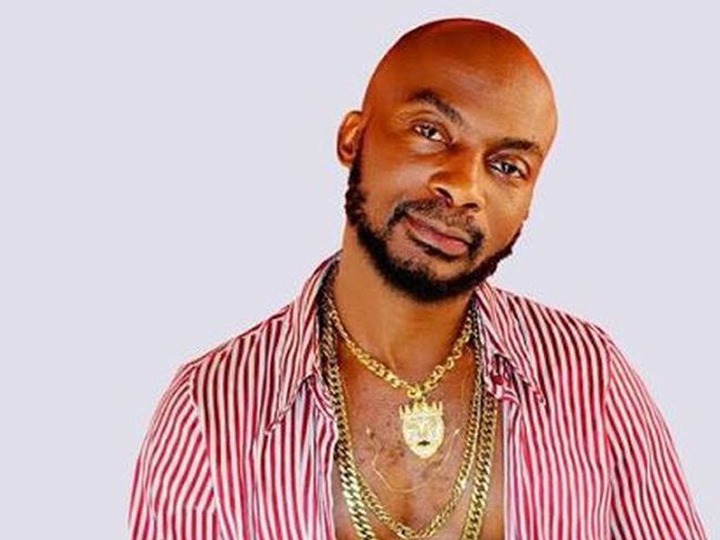 2.Klever Jay whose real name is Sholanke Abiodun Joseph is a talented Nigerian pop singer and songwriter from Ogun state. He is the first son in a family of five children born to his parents. … Klever Jay started music at a very ender age but came to limelight with the smash hit single “Koni Koni Love” with the talent this guy’s has, he is no where to be found in Nigeria music industry, klever Jay is one of my best artist but he has not been doing so good in music industry recently, I can remember back then in 2007 when he dropped the beginning album, klever is everywhere, everybody loves klever, koni koni love is an ever green song, klever Jay suppose to challenge the likes of wizkid , Davido , burns boy in the high spot, 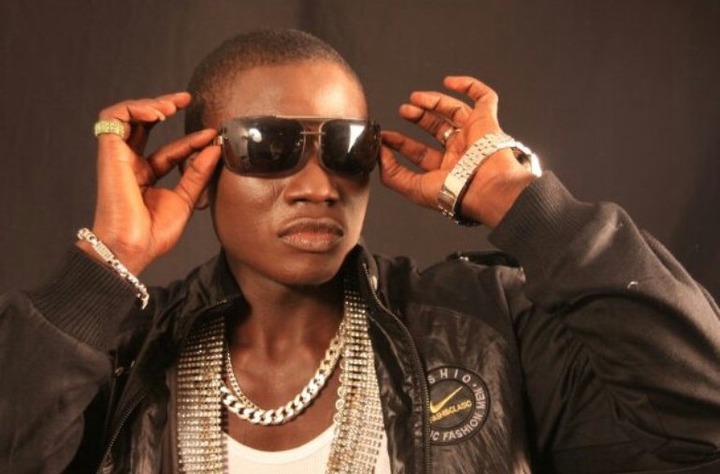 3. Korede Bello is a Nigerian singer and songwriter. He signed a record deal with Mavin Records in 2014. Bello is best known for his hit single “Godwin”, since then we have not heard any hit songs from korede , reekado bankz stand out from all of the record Label mate, korede known for his nice voice, but to my biggest supprise his career has be ups and down, korede only hit track was Godwin till date, he has not given Nigeria another hit, 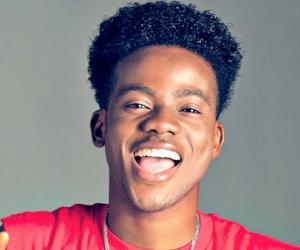 4. Morihanfen Oluwaseun Oluwabamidele (born 15 December 1989), popularly known as Sean Tizzle, is a Nigerian singer and songwriter. He was formally signed to Sound Sultan’s record label Naija Ninjas. He currently has a record deal with Difference Entertainment. sean tizzle is one of the best vocalist we have in this country he got so many hit tracks but to my biggest supprise I can’t figure what makes him become upcoming, he has not been on top of his game, we miss his vibe 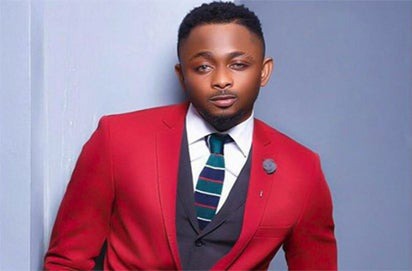 5. Panshak Zamani, better known as Ice Prince, is a Nigerian hip hop recording artist and actor. He rose to fame after releasing “Oleku”, one of Nigeria’s most remixed songs of all time. He won the 2009 Hennessy Artistry Club Tour. His debut studio album Everybody Loves Ice Prince was released in 2011. Ice Prince is one of the best rapper in Nigeria up till date but his career has slow down a bit he’s so good in what he do but his lack of publicity has cost him so much he supposed to be in the same level with wizkid and Davido, back then in 2011 ice prince is everywhere but hurt most of fans as he can’t give that quality songs he use to give back then, we miss his vibe 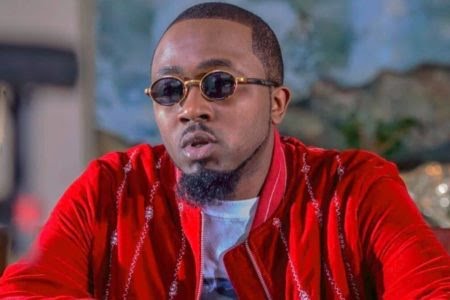