Senegalese and Liverpool forward Sadio Mane suffered a muscle tweak injury against Wolves on Thursday night, Liverpool manager Jurgen Klopp confirmed Mane’s injury and substitute Minamino to replace him in the 33 minute as the game approaching half time break.

The 27-year-old Senegalese star have 22 premier league appearance for Liverpool this season scored 11 goals with 6 assists to himself. 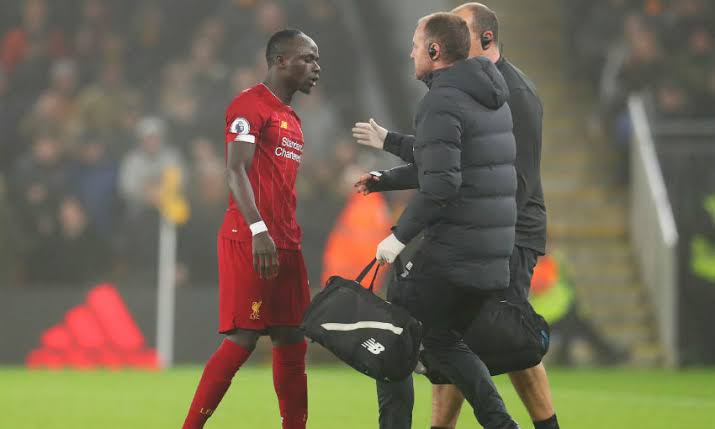 Minamino play his first game for Liverpool this season after he was signed from Salzburg.