From his entire music career, his songs “Mosquito Killer” and Penalty are the two songs that dropped as instant hits to become street anthems. 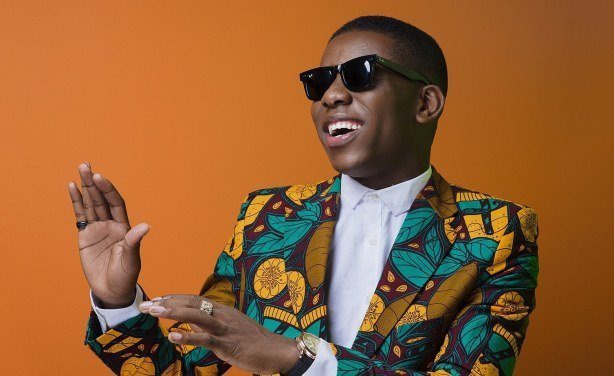 If a song released in the late 2016 can still make the artiste win Street-Hop Artiste Award on Headies stage in 2018, then such song is nothing but a big banger.

The song earned him a good number of local and International show call-ups, huge digital sales as well as friendship with the Aso-rock.

Unlike some hit tracks that won’t bring much money, “Penalty” brought everything Small Doctor could ask for in a hit song but what happened after the song eventually got swept off the radar?

Small Doctor actually waited for the buzz around “Penalty” to go off before thinking or dropping a new song, “This Year” and “Remember” were potential hits on the street but at the time these songs were released “Shaku-Shaku” had already taken over waiting for “Zanku” to come on board. 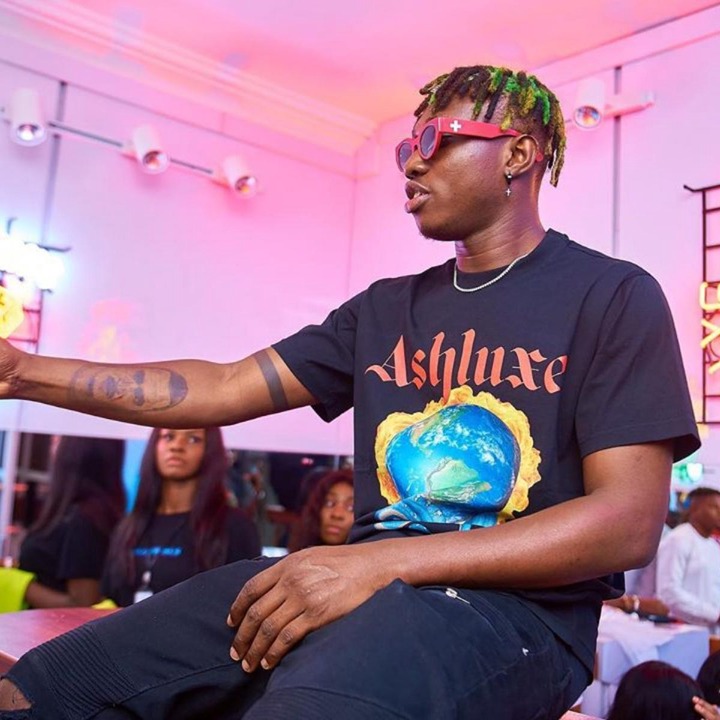 No one would have thought the “Penalty” hitmaker would be struggling with relevance now in the industry as he is yet to drop any major song this year.

However, the rave of the moment, Zlatan Ibile seems to have learnt from Small Doctor’s mistake. He saw that music lovers fell in love with Zanku sound, something entirely different from what he was known for, he then started dishing it out back to back in a bid to sustain the momentum. 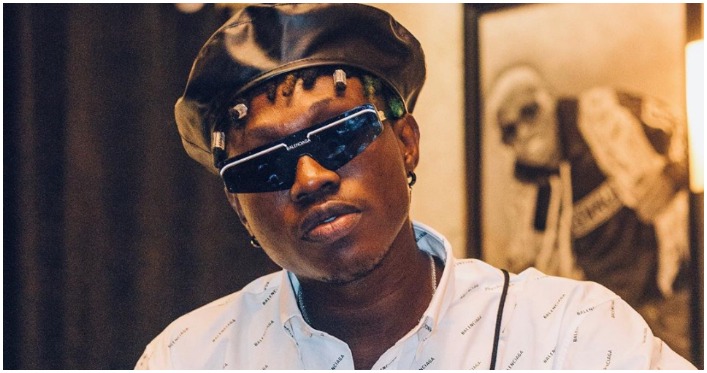 We hope anytime Small Doctor finds his feet again, he won’t get carried away