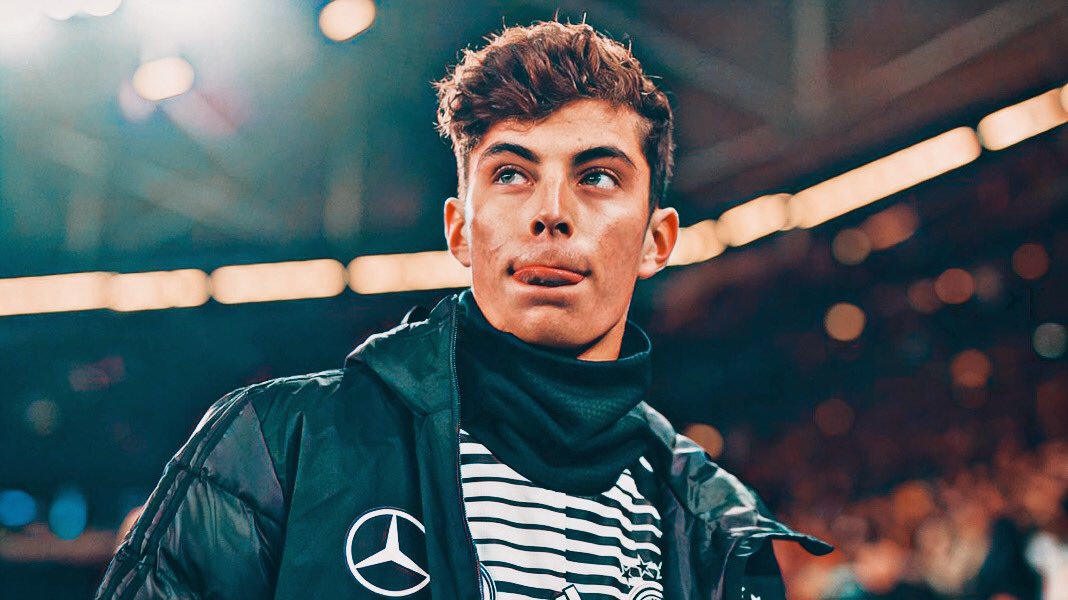 That pay packet will make the Germany international the fourth-highest earner in the Premier League behind David de Gea, Mesut Ozil and Kevin De Bruyne.

Chelsea are expected to complete the signing of the Bayer Leverkusen attacking midfielder in the coming days.

The club will pay up to £90m for Havertz, who had previously been linked with Real Madrid and Bayern Munich.

And Chelsea will also shatter their existing wage structure to land the 21-year-old, with no player in their squad currently earning more than £200,000 per week.