By: Adebola omotimehin
In: Sports
Tagged: Kai Havertz to Fly to London to Undergo His Medical after Chelsea Agreed a £90m Deal

According to Daily Mail Chelsea have agreed with Bayern Leverkusen to sign the 20 years old player. Chelsea will have to pay £72m and some ad-ons do that the fee could reach £90m.The Blues have been locked in negotiations with Leverkusen in recent weeks after Frank Lampard identified Havertz as one of his key summer transfer targets as he looks to build a squad capable of competing for major honours next season. 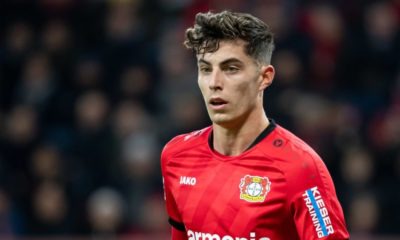 Havertz has already proved that he is one of the exciting player in the world of football in the recent years despite his tender age. He has netted 45 goals and 31 assists in 148 games.

The Telegraph also report that the 21-year-old attacking midfielder will travel to the UK to undertake his medical later this week so it looks like Chelsea are closing-in on what would be a major coup. 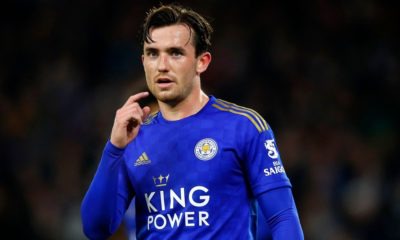 According to the Telegraph Chelsea boss Lampard is reshaping his defense after conceding 54 goals in the last season. Chaelsea are in final stages to complete the signing of England left back Chilwell from Leicester city for £50m .