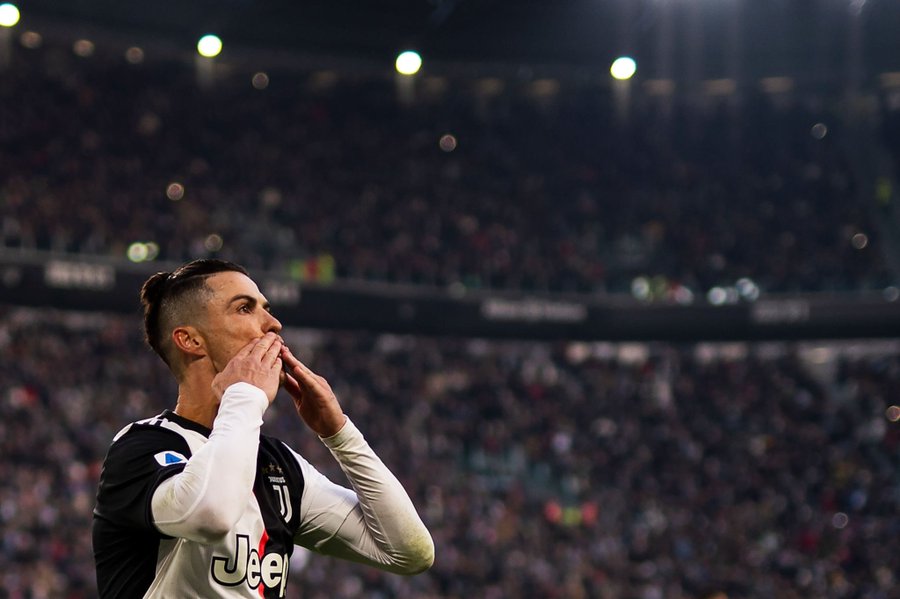 The Am News learnt that in the match, Ronaldo set a new record as he became the first player to score in one of Europe’s top five leagues in each of the last 18 years (2003-2020), according to Goal. 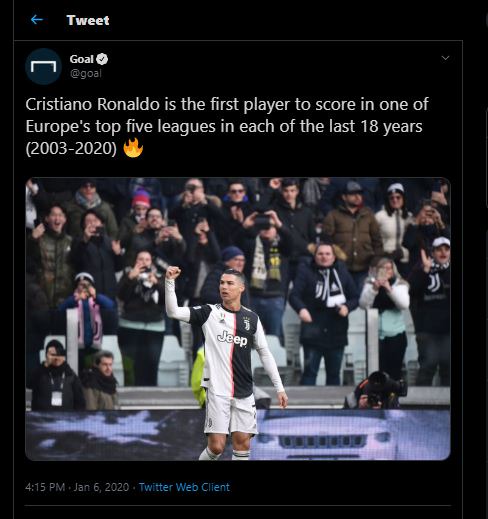 Another player who could match this record is Zlatan Ibrahimovic who returned to AC Milan after MLS adventure with LA Galaxy.

Ronaldo now has 12 goals in 15 Serie A games this season.