Chelsea to lunch a £43m Deal for an English Goalkeeper

By: Adebola omotimehin
In: Sports
Tagged: Chelsea to lunch a £43m Deal for an English Goalkeeper

Chelsea reportedly prepared an audacious £43m to land an alternative goalkeeper to  Jan Oblak who is tipped to replace Kepa Arrizabalaga.
Chelsea has been linked with several goalkeepers during this summer transfer window. Almost all top keepers in the world are said to be targeted by the West Londonners. Their current Spaniard goalkeeper Kepa Arrizabalaga had been in worst form last season. He concieded 53 goals and managed to get less than 5 cleansheets in the whole season.

This forced Lampard to use the veteran Willy Caballero as his first choice in a couple of days. Lampard has been now on lookout for a new goalkeeper who has the qualities of the likes Alison of Liverpool and Ederson of Manchester City who will Chelsea compete Liverpool and City for a premier league title.

According to reports from England papers, Chelsea has been linked with the following goalkeepers since the opening of Summer transfers.

Andre Onana, Nick Pope, Ben Foster, Emilliano Martinez, Jan Oblak, Dean Handerson and many more. From the list above the first priority has been on Jan Oblak from Atletico Madrid. Talks are still ongoing for Oblak but Atletico has set up price for him which might be considered unreasonable by Chelsea’s back room.

This may change the Blues interest in Oblak and make them consider the 26-year old Everton goalkeeper Jordon Pickford as an a cheap alternative. Everton head coach Carlo Ancelotti has not been impressed by Pickford since he joined the Toffees last season. 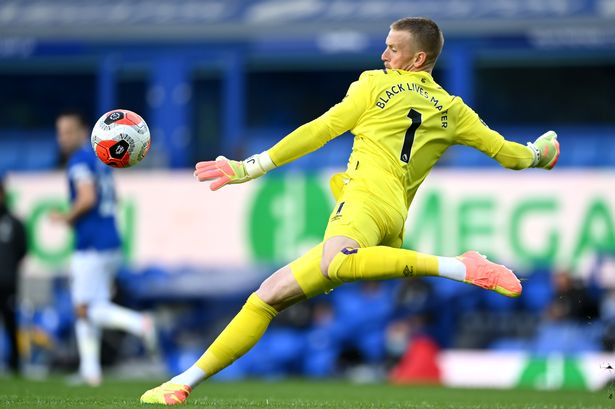 Everton is now ready for offers on its table for Pickford and it has set up a £43.5m fee as his transfer price value. This is a cheaper alternative to Jan Oblak whose price value is about £110m. 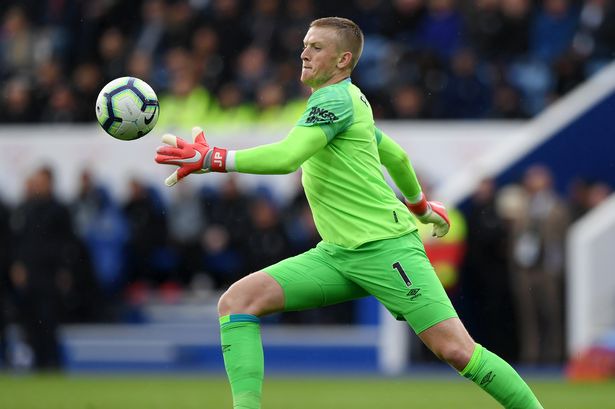 The Blues have spent an impressive amount so far this summer after the signings of Hakim Ziyech from Ajax and Timo Werner from RB Leipzig in an effort to rejuvenate their forward line.

Pickford could be an opportunity for Chelsea to save on cost.

What is your opinion about this, should The Blues break bank and go for Oblak or just go for Pickford as a cheaper alternative?

Like Loading...
2020-08-18
Previous Post: Chelsea very close to announce the signing of highly rated German Sensational midfilder.
Next Post: Time to Act as Roman Abrahimovic backed Chelsea to seal the signature of these four players.