By: Adebola omotimehin
In: Sports
Tagged: Chelsea new signing lay off due to injury for unknown period of time in a friendly against Brighton

With new premier league season just around the corner, most clubs have returned to training and having plenty of friendlies to gauge their squad, how best they can blend new arrivals with current players .

Chelsea organized a friendly against Brighton and most of new signings were not involved but the few who managed were cross-examine.

Hakim played a part in the friendly match but to many Chelsea fans disappointment he was injured and could not continue with the match and eventually he was taken off. What looked like an ankle injury will definitely keep him out until after their first match of the new premier league campaign. 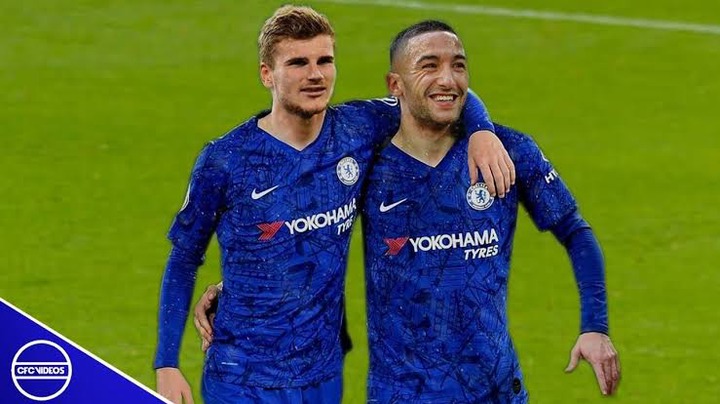 Speaking after the match Chelsea boss Frank Lampard through the club website gave an update describing the injury as ,”little twist to the knee that will be looked at,” however not only Hakim but also Olivia Giroud came off blooded after a collision with Lewis Dunk.

With several Chelsea players in isolation due to Coroenavirus it’s another blow to Lampard to lose Hakim with just two weeks left to a first kick of the new premier league campaign.