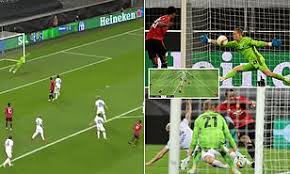 However, things went quite though for Manchester United as they needed 120 minutes to beat a side who finished second in the Danish Superliga this season.The only goal scored by a penalty.The Red devil’s required a very dubiously awarded penalty from Bruno Fernandes to send them through to the semi-finals.

Though,Ole Gunnar Solskjaer’s side did more than enough to win the match three times over.During the 120 minutes played in the match, they had 26 attempts.

Fourteen Shot on target attempted by Manchester United were saved by Copenhagen’s Karl-Johan Johnsson who produced one of the greatest goalkeeping displays fans have ever seen. 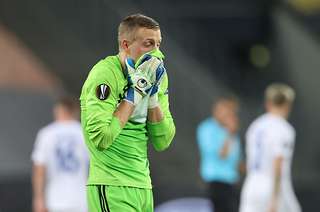 The Swedish Goalkeeper was very exceptional and deserved to win the MOTM on Monday night. Chelsea fans have opted that the club sign him as they were equally impressed by the 30 years old’s Display.

Chelsea Fans have took to twitter and express their thoughts as they demand that The club signs the Danish Goalkeeper to replace Kepa. 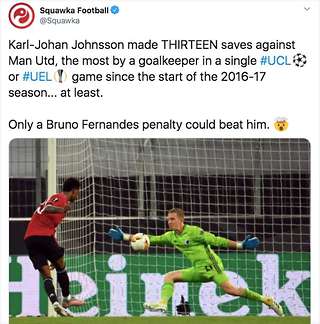 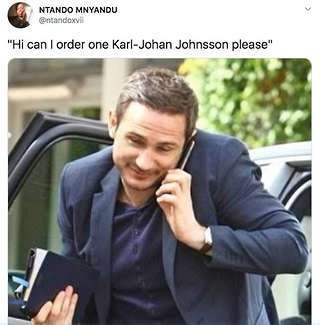 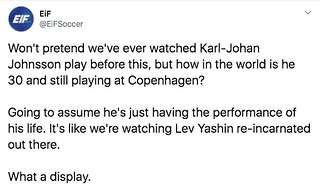 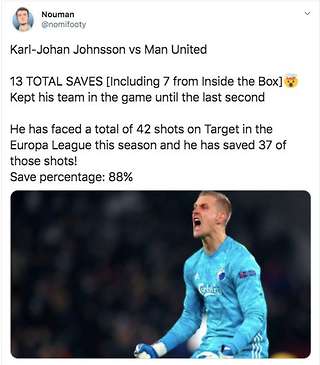 Chelsea’s Goalkeeper Kepa Arrizabalaga is having a very bad season with Chelsea and this has prompted speculations of the Spanish Goalkeeper leaving the club. 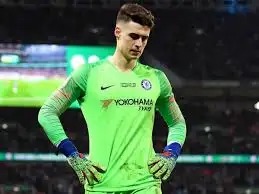 Chelsea are in search of a good replacement for him and Karl-Johan Johnsson would be a very good signing for the Blues, considering his stunning display against a top team like Manchester United.