Sergio Aguero scores his first hat-trick this season as well as Riyad Mahrez netted twice to secure Pep’s side, Manchester City victory over Aston Villa away from home. 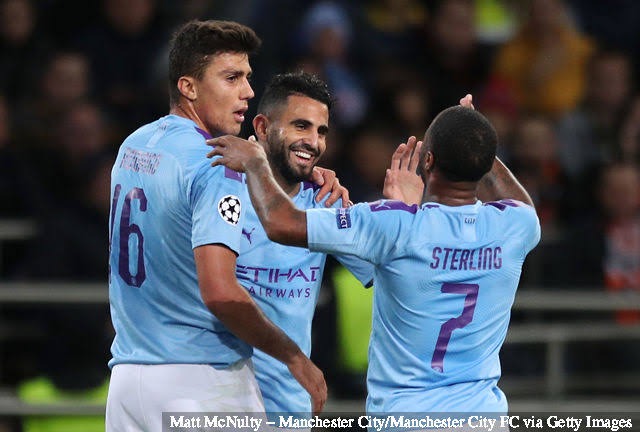 Riyad Mahrez opened scoring for City in the 18 minute and double the lead in 24 minutes as he scores his second goal in the game.

Sergio Aguero extend the lead in 28 minutes for Man City as Gabriel Jesus scores in the last minute of half time to put City 4-0 lead at the half time. 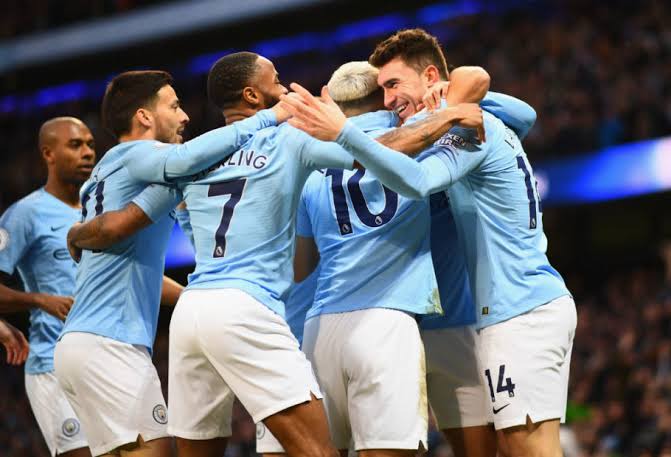 The second half as well goes on smoothly for the visiting team of Pep’s side as Aguero scores again in 57 minutes to make it second goal in the game and 81 minutes to compete hat-track in the game, meanwhile El-Ghazi converted a penalty kick in the last minute of the game to put one back as consolation goal for Aston Villa. 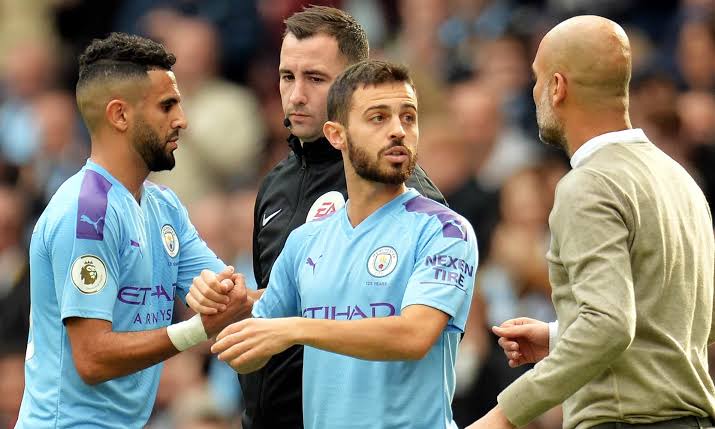 Congrats to Pep, as Manchester City defeated Aston Villa 6-1 away from home given Aguero opportunity to scores hat-trick and Mahrez to netted twice in the game.